Posted at 22:07h in Blog, Language by TestYourLanguage.com 0 Comments

Chinese culture is very different from American culture, especially when it comes to business. 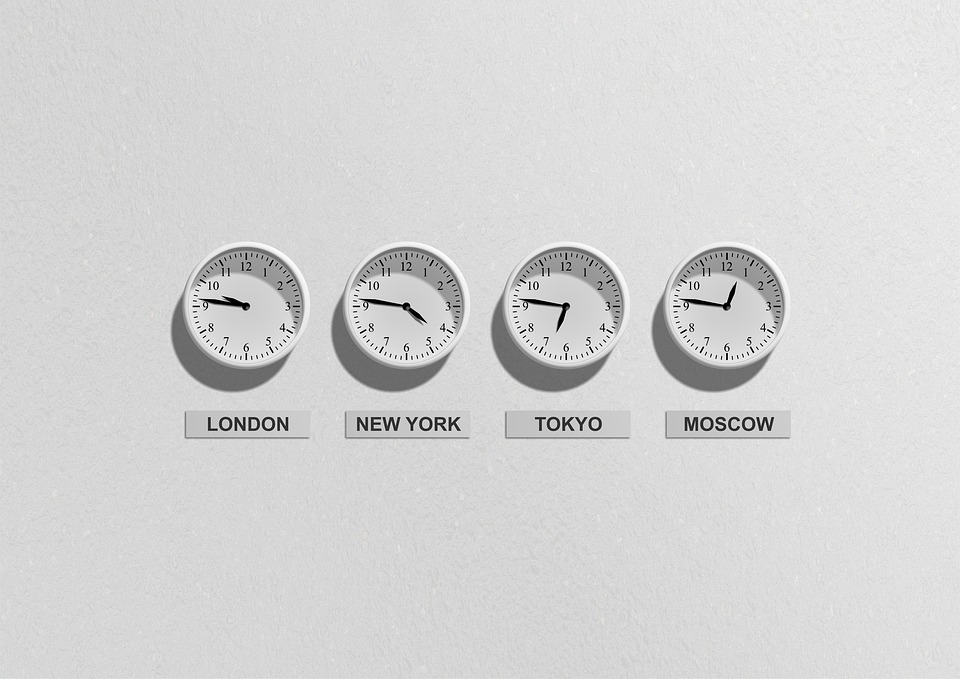 Disregard for someone’s time is rude in any culture but it’s considered especially rude to be late for a meeting and not let anyone know you’re going to be late, says Santander.

In Chinese business etiquette, it’s crucial that if you are late, you apologize both on the phone and when you arrive.

Chinese businesses typically do not stick to a strict meeting time, adds Santander. They prefer a start time with no set end time. 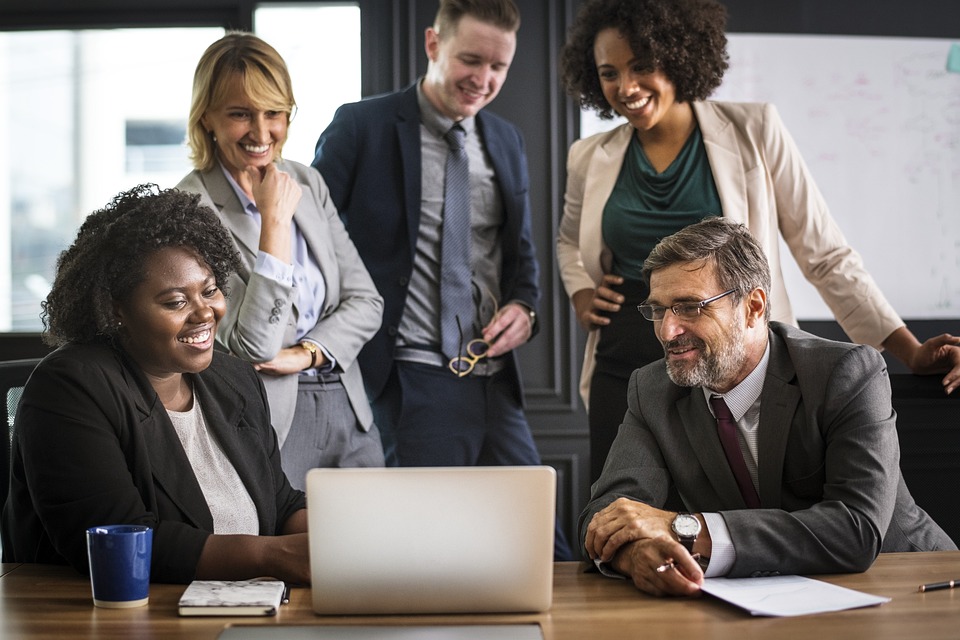 Respect should be shown to both people older than you and those in higher positions than you.

Make sure you stand up when someone with superiority enters the room and offer your seat if there are no seats left, says World Business Culture. 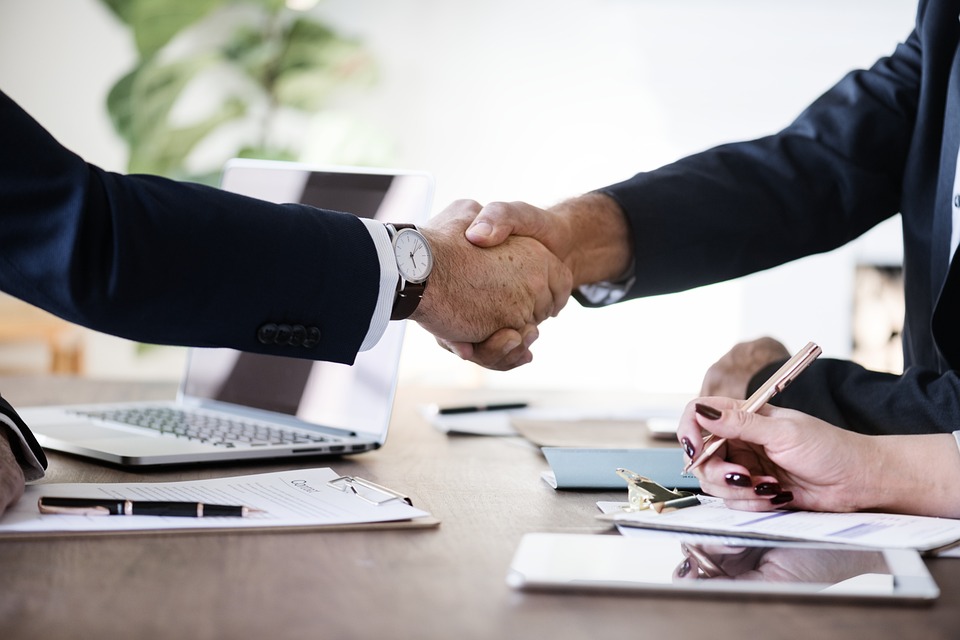 Just like the United States, handshaking is typical for business. However, in America and most western cultures, good eye-contact is part of a firm handshake.

Chinese people find it disrespectful to look someone in the eyes during a handshake. World Business Culture suggests looking down, as lowering your eyes is a sign of respect. 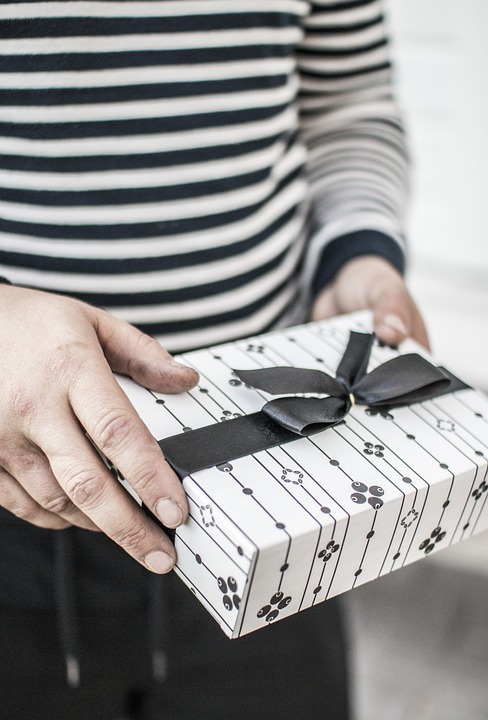 It’s very common for organizations to send a gift on their behalf to the head of the company.

However, there are a lot of rules to these gifts according to Oxford University;

You’re well off getting a very nice bottle of whiskey or cognac. Very nice food, pens, stationery, or notebooks would work, as well.

Checking out this course on Cudoo could really help you sharpen your Chinese cultural awareness;

If you’re interested in learning more about Chinese, check out some of the major differences between Chinese and English, here!