23 Aug What is Papiamento?

Posted at 22:38h in Blog, Language by TestYourLanguage.com 0 Comments

If you’ve ever been to some of the most beautiful islands in the world, Curaçao, Aruba or Bonaire you’ve likely heard Papiamento. These islands are also known as the ABC islands.

This beautiful language has roots in Dutch, Portuguese, and Spanish. It’s believed to have been mostly Portuguese at one time that evolved into what we know as Papiamento today. The Spanish and Dutch influence is thought to have come later in time, says

Many Native Speakers Are Bilingual

Thanks to the many different influences on this language, native speakers find it very easy to learn English, Dutch, and Spanish.

Papiamento is the main language but given how large of a tourist attraction the ABC islands are, English or Spanish will likely come in handy.

There Are Two Different Dialects

Although the language isn’t very widely spoken outside of the islands, there are two different dialects.

Aruba relies on the letter “o” at the end of their words and typically aren’t very far off from their word in Spanish.

In Bonaire and Curaçao, they rely on the letter “u.”

Additionally, Aruban Papiamento uses the letter “c” often while in Bonaire and Curaçao – they replace the “c” with a “k.”

Papiamento is a tonal language with a low-high tone and a high-low tone. There are not indicated in writing. Word stress falls on the stem (main) syllable; departures from which are marked with an accent says Omniglot. 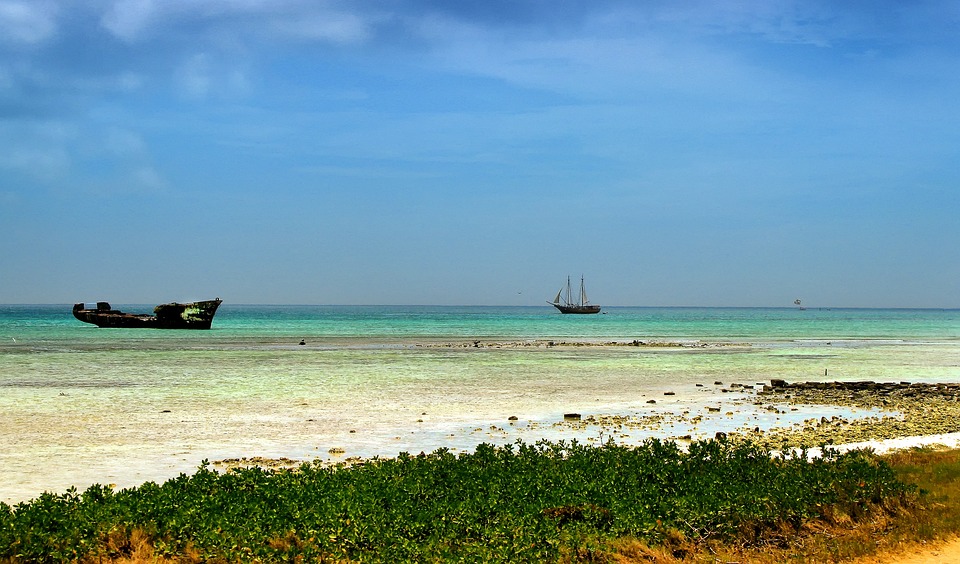 Brush up on your Papiamento before you go to visit one of these islands and really impress the locals! Test your vocab here with our free vocab test!

Do you think you’re interested in learning more about Papiamento? Check out this course and more on Cudoo!

For every course you take, Cudoo will donate one to a person in need!